We have to report the sad and shocking news that our member (since 2008) Tom CEDERLIND passed away on Tuesday December 15th, 2015. 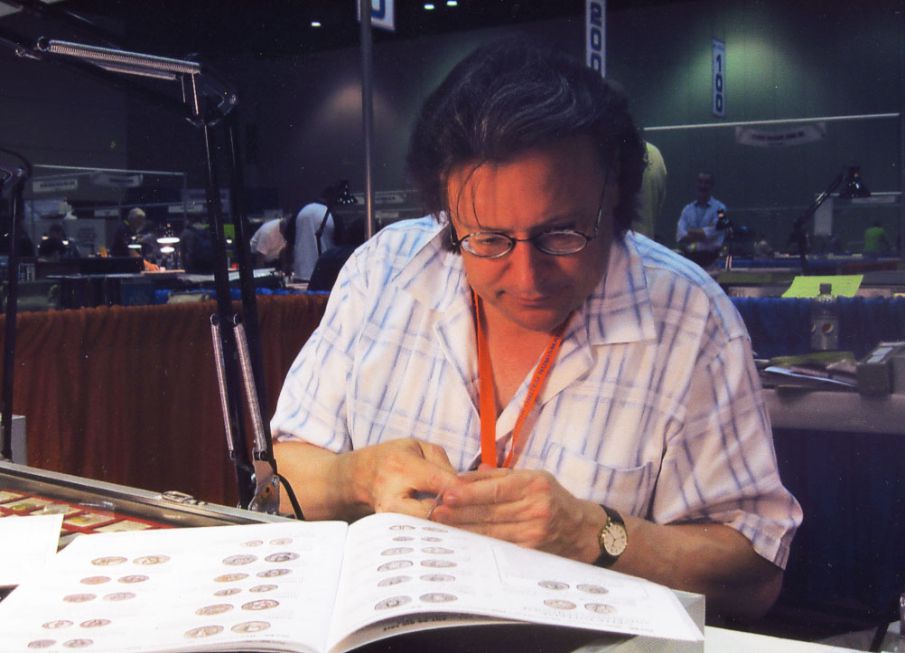 It is with regret that we announce the death of Thomas Bentley Cederlind. He passed away on Dec. 16, 2015, in Portland. He has been in business for 25 years. The youngest of four brothers, Tom’s passing was a major and unexpected loss. His surviving family includes his son, Leif Spenser Broncova Cederlind; and brothers, Jim and Gary. We will miss seeing Tom in auctions and shows around the world. He is in our prayers and remains in our hearts.

We have the sad duty of informing you of the passing of Dieter Raab, former CEO of Busso PEUS Nachf., and father of our colleague Christoph Raab, to whom our best thoughts go Under those difficult circumstances. 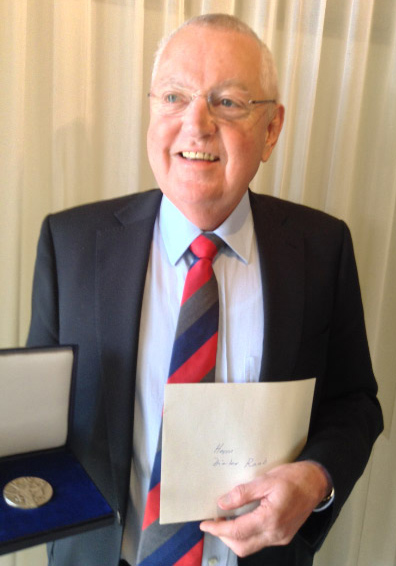 Dieter Raab was born on December 11, 1938 in Steinhöring, a small town in Bavaria. In his youth the family moved to Stuttgart, where his father opened the first Jazz Club in Germany that had prominent Jazz artists as performers. During his school years he began collecting coins. After finishing his “Gymnasium” he began to study business administration. However, a summer job that had been arranged for him by the well-known numismatist Karl Jaeger, changed his life. He began to work for Münzen & Medaillen AG in Basel, at the time the most famous numismatic auction house world-wide. In 1966 he took the opportunity to purchase the old firm of Dr. Busso Peus (formerly Hess Nachf.) in Frankfurt and, in the beginning with Peter Schulten, made it one of the top numismatic auction houses of Europe. Following the catalogue numeration of Adolph Hess, beginning with no. 1 in 1871, Raab’s first catalogue in 1967 was numbered 266. Today Dr. Busso Peus Nach. Had its 415th sale in 2015. It is, in effect, Germany’s oldest numismatic auction house. Unforgotten is that the German government entrusted him with the sale of the coin stocks of the former German Democratic Republic after the reunification. And then with the sale of the huge stock of non-valeur shares, bonds, and stocks that were also kept by the East German government.

Raab was the German coin dealer’s delegate to the Numismatic Commission of the States of the Federal Republic of Germany from 1972 to 2006. Here he was able to form a strong bond between German museums and the German coin trade that had lasting effects. In 2007 he turned over the business to his son Christoph but still had an office in the firm, where he helped when he could and received old clients who wished to do business with him. In the last years of his life he had continual health problems, but never lost his positive outlook on life. Finally, even though he had received a clean bill of health, his heart no longer bore the strain and he died on December 20, 2015 peacefully in his sleep at home.

Dieter Raab is survived by his wife Lilo, his sons Stephan and Christoph and three grandsons to whom we extend our deepest sympathy.

Numismatics in the 21st century:
Jobs, careers, professions for the young generation of coin enthusiasts