Missing/Stolen Fedex Package A package being shipped from Dallas, TX to Missouri has been reported missing/stolen. The package was last scanned in Berkeley, MO. 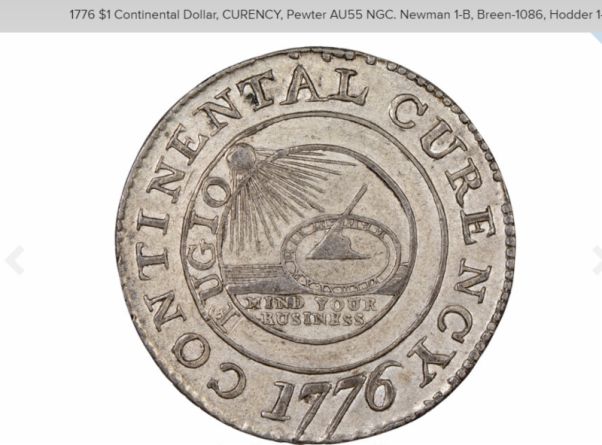 Fedex parcel was stolen on its way from Stuttgart to Brooklyn it contained pieces from a recent auction from Auktionen Münzhandlung Sonntag.

The parcel contained the following 3 pieces from The AMS Auction 29:

A Fedex package being sent from Roma Numismatics in London to Harlan J. Berk Chicago, IL has been reported Stolen/Lost. The package contained an Athenian tetradrachm 16.87 grams and is pictured below. 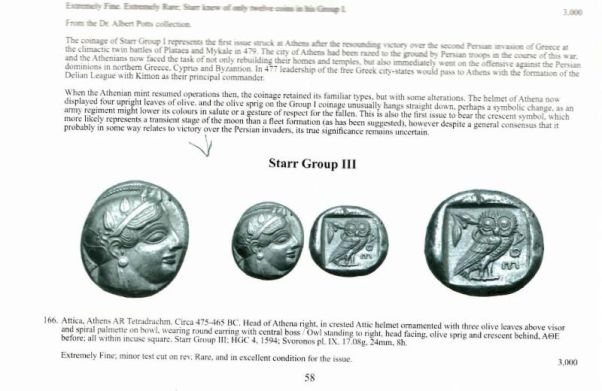 The package appears to have been Stolen/Lost at Customs /Fedex office Memphis TN. 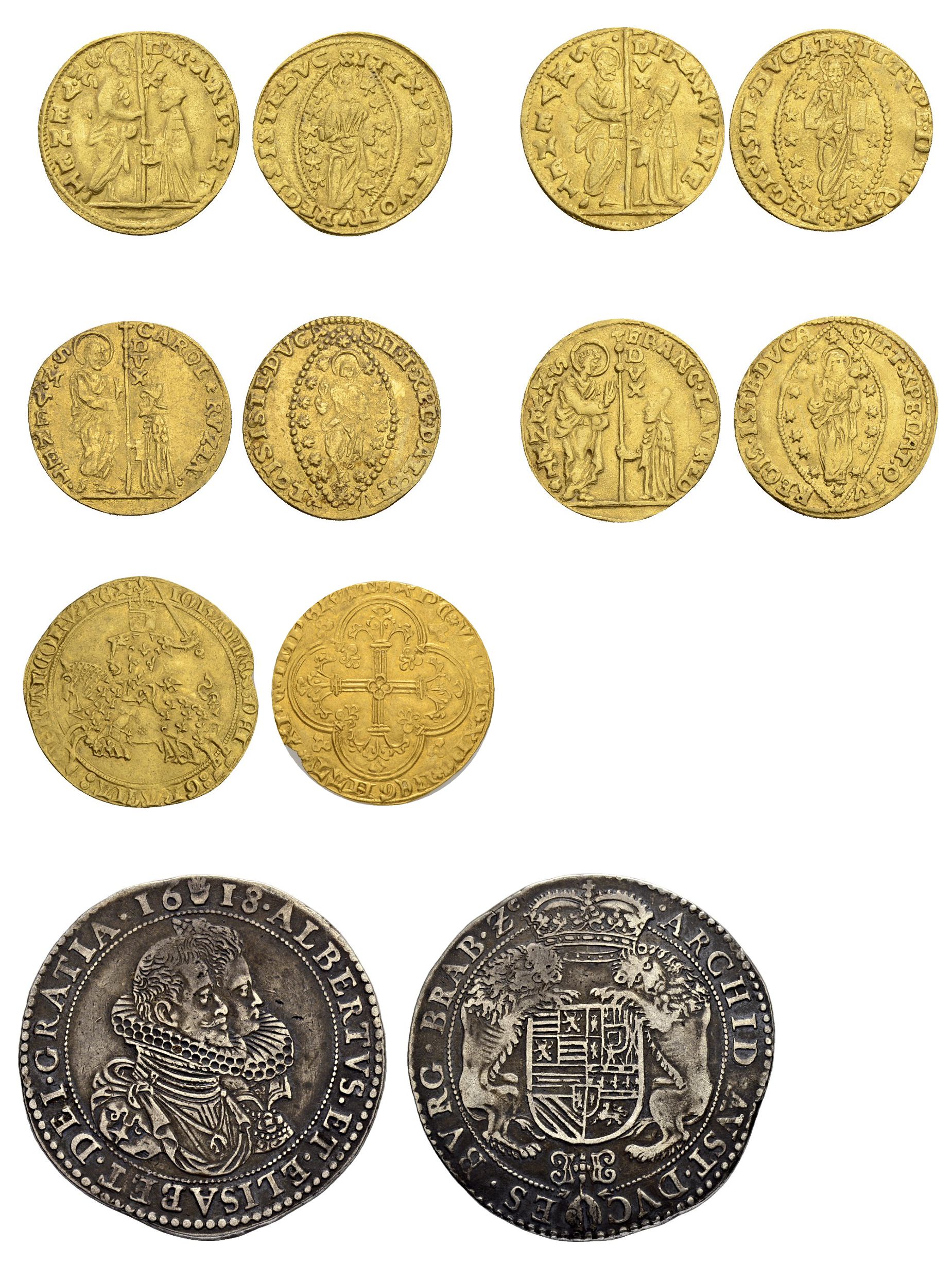 For any further questions please contact us in any case.

Thanks and kind regards

A large number of foreign banknotes were stolen from Novaonline while loading his vehicle after the recent Pacific Northwest Numismatic Association coin show.

Each sleeve contains the following:

These three coins that were stolen en route to Sweden. The coins were stolen most likely in Zurich and that was the last known point where they were scanned. I’m attaching the three coins. 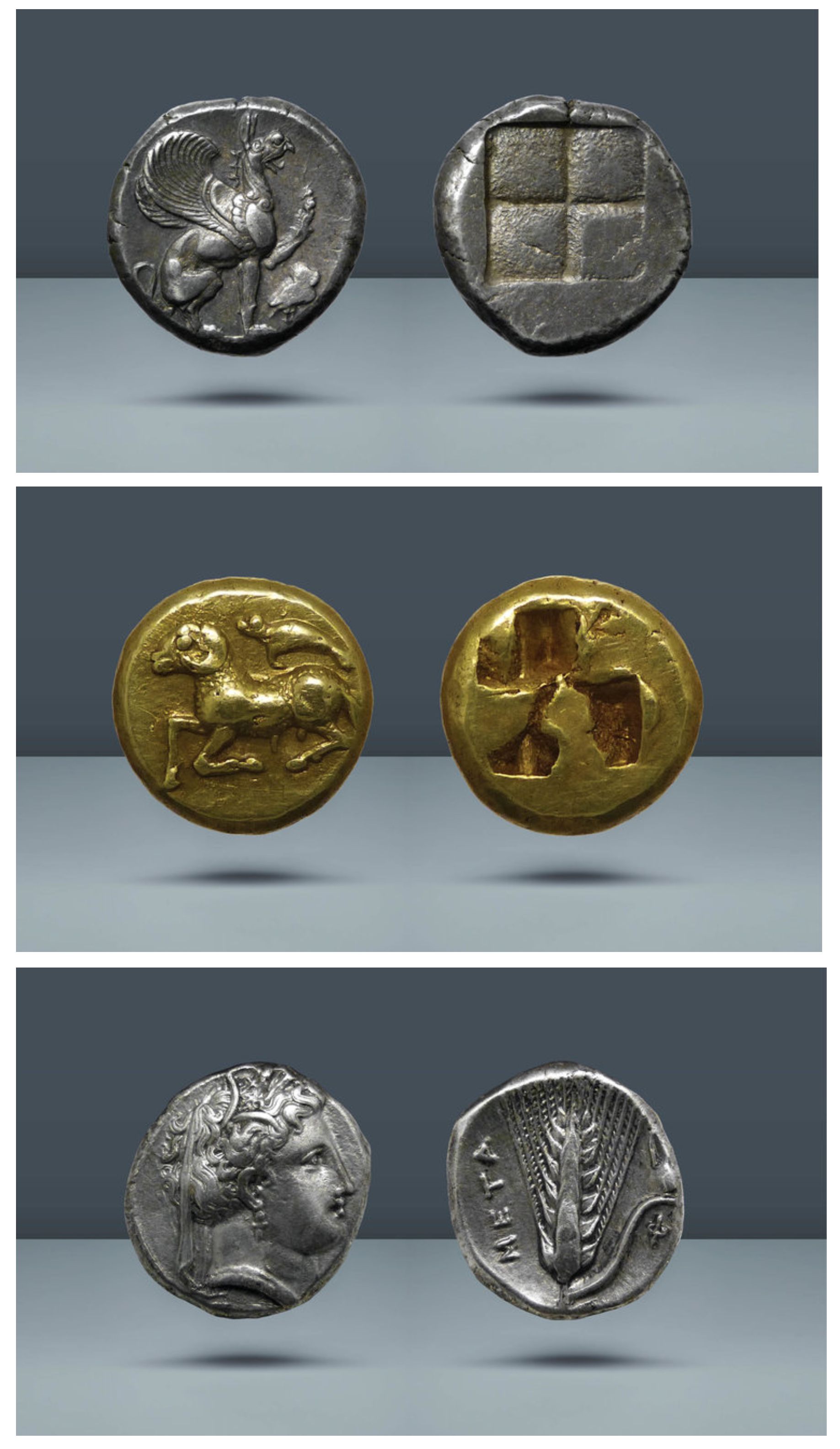 A recent systematic check revealed that a Chinese coin of AD 1038 from Western Xia deriving from the collection of KutsukiMasatuna, an eighteenth century Japanese prince, went missing from the Oxford collection sometime after 1940-1941 but before 2005. This looks to have been a theft through the substitution of a superficially similar coin. A rubbing of the coin exists (see p. 2). This was a significant loss, with a current value of perhaps £100,000. As the coin is so rare it may come to attention. Should anyone have any information about its whereabouts please contact:

The calligraphic style is called Nine-fold script. The coin was similar to, but not the same as, the following onesold at an auction 14/11/2010: 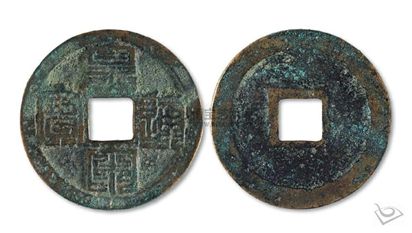 The Nine-fold Huang Song tongbao of the Ashmolean Museum originally belonged to KutuskiMasatsuna (1750-1802) daimyo of Fukushiyama, also called Tamba Prince. He published this coin in 1798 in his Wakan kokonsenkakan和漢古今泉貨鑑(Album of Chinese and Japanese coins old and new). 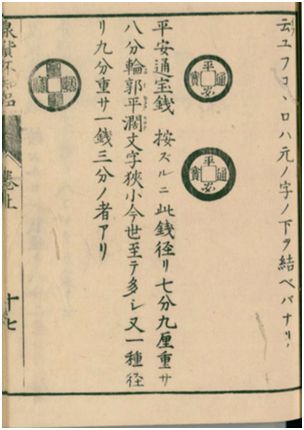 which were in the shipment to us that was stolen (“redirected”) from Fed Ex on August 15.

Preliminary investigations suggest either extreme incompetence or an inside job.

If you are approached to buy any of this material, please help us recover it and call the

police, then notify us.   If you have already acquired any, give me a call and we can work

together with the authorities and insurer to make us both whole again. 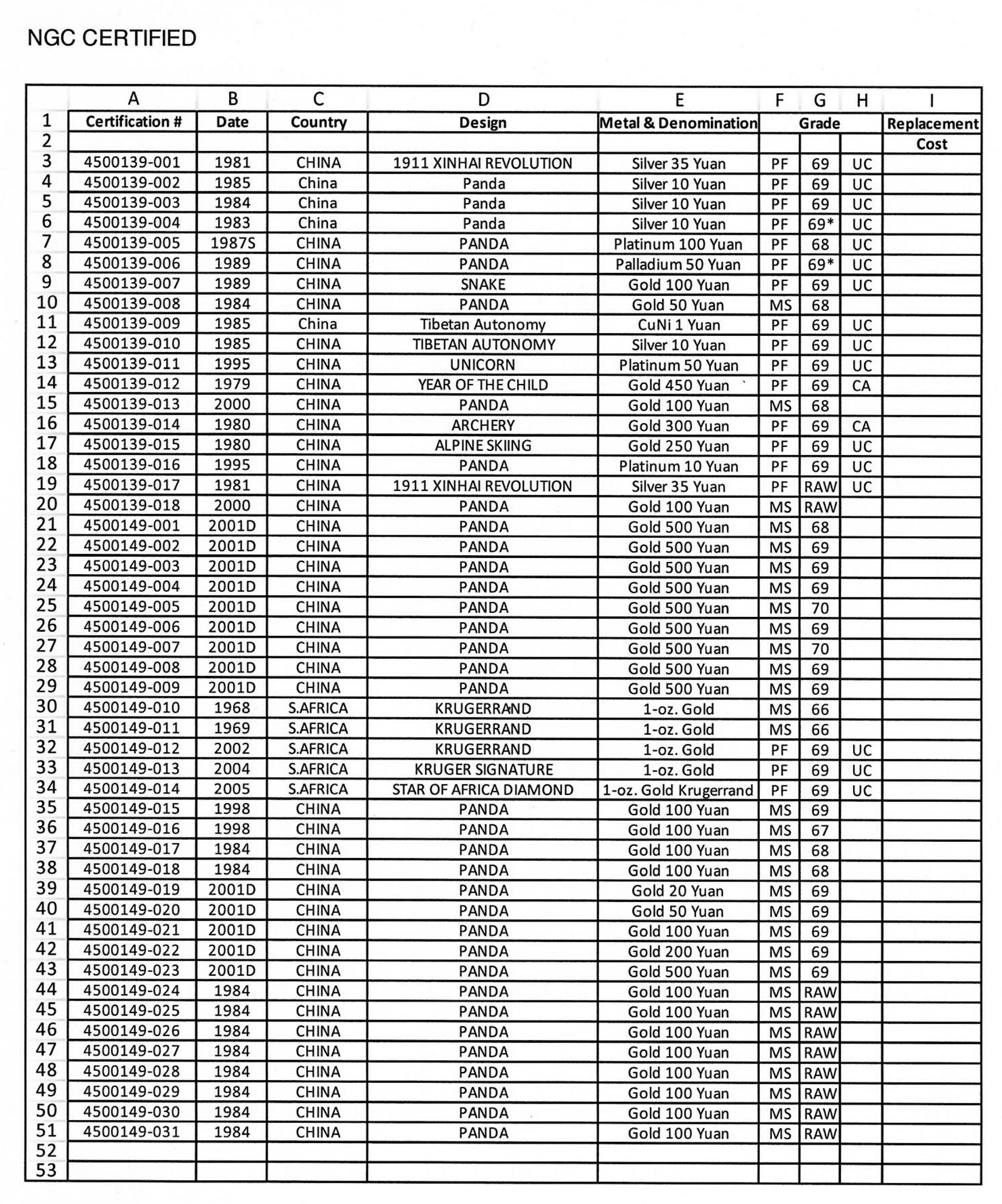 Shipping was from Anapa to Kaliningrad. 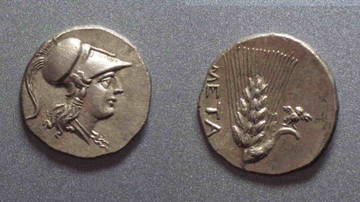 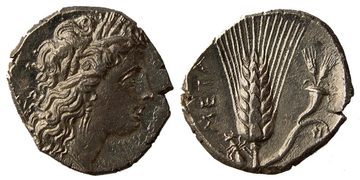 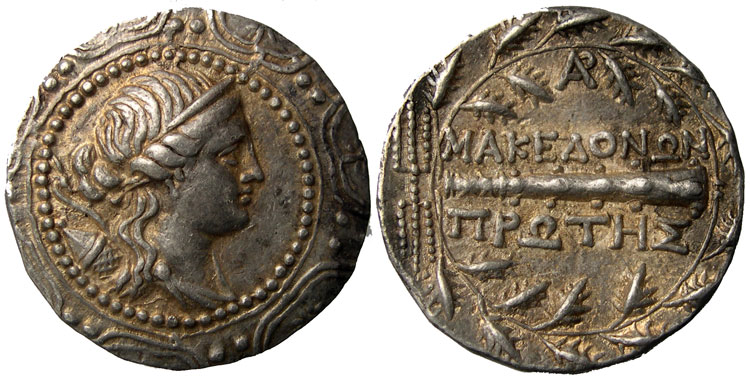 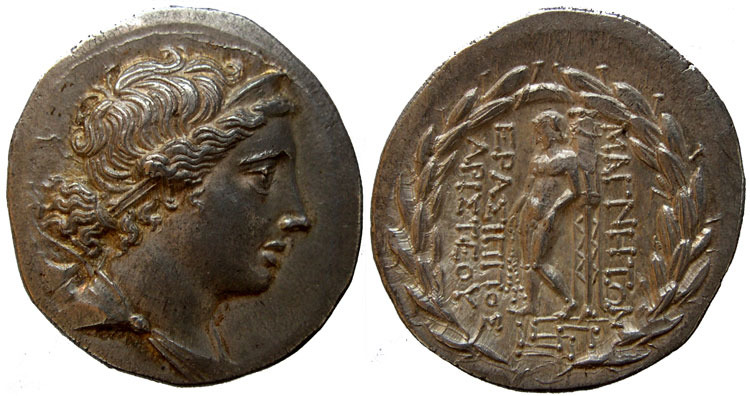