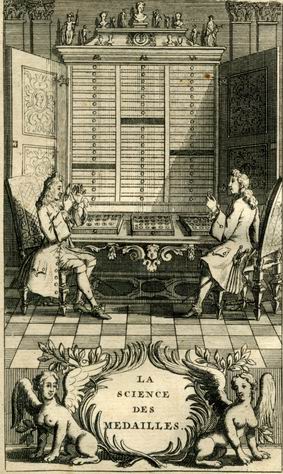 Numismatics is a secretive sphere through which links with art, history and finance are revealed from behind an austere facade. As coins were first struck in the seventh century BC, and are still minted in many countries today, the world of coins is vast. Whether by collecting theme or price the choice is infinite. But, above all, coins as circulating money touched upon the collective subconscious, as, until the 19th century – apart their use as circulating currency – their appeal to a most illiterate population was derived from the symbols and likenesses they carried. Louis XVI was recognized at Varenne from his likeness on a coin. From times before intercommunications existed the pictorial imagery on coinage served to inform all people. After the death of Alexander the Great his generals used his numismatic imagery to exploit the charisma it lent to them. For Roman citizens, anywhere in the Empire, handling a sestertius, denarius or aureus showed them, at a glance, what the Emperor looked like. Numismatics, as a science auxiliary to history, at times showed certain historic figures in a unique light. Although reigning for only 15 days, the appearance of the Emperor Quintillus is known through the few coins bearing his portrait. As the thematic scope is universal, and since coins from all periods at all prices are available, apart from affordability, choosing a collecting theme and period becomes a priority. 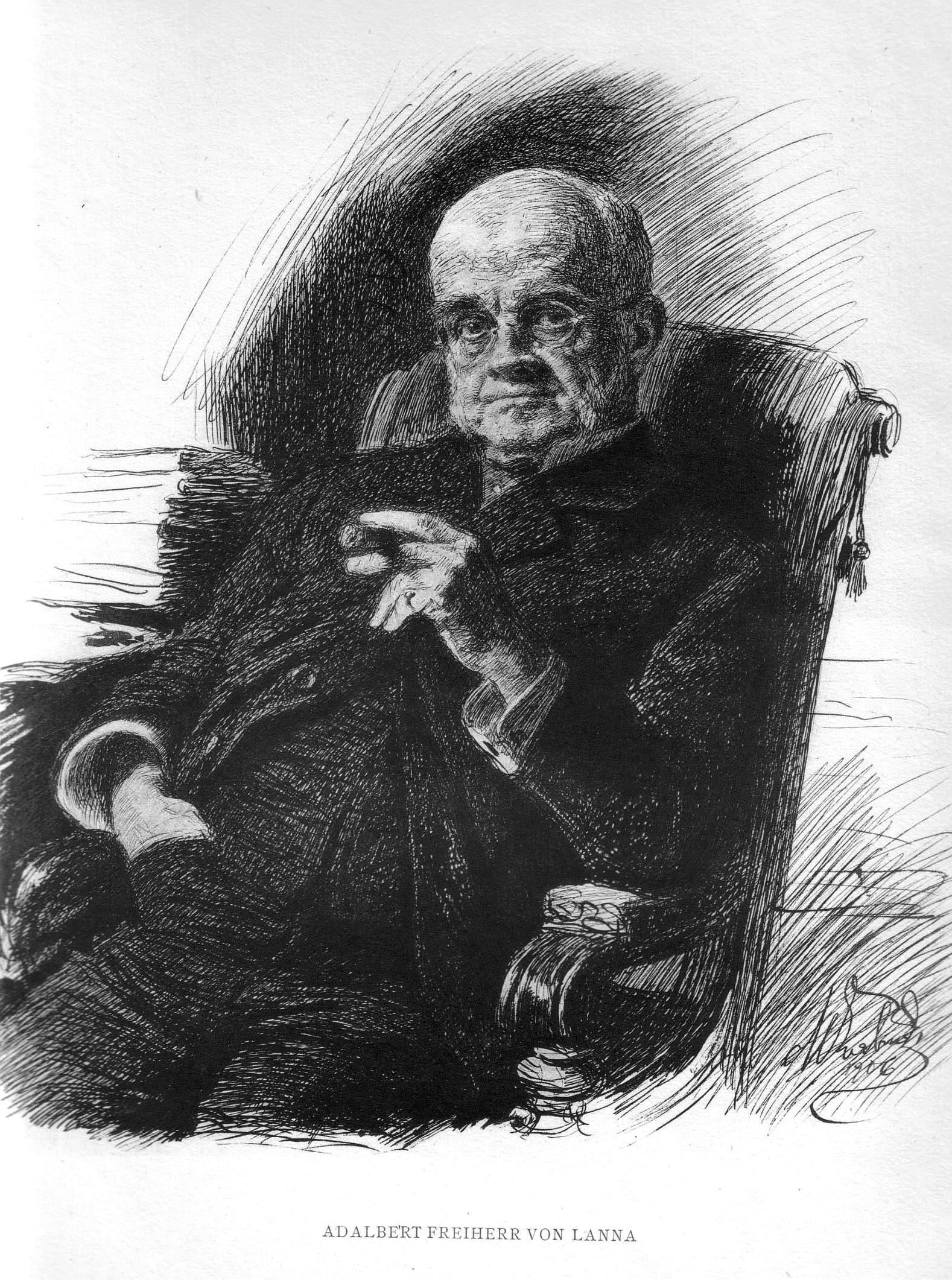 Thereby the electrum coins of Lydia, whose delicately struck gold alloy droplets first carried the impressed insignia of statehood in AsiaMinor, gave to posterity the first known coinage. Classical Greek coinage has attracted many collectors, amateur and professional. All city states had their symbolic imagery, as portrayed by the numismatic artists of the fifth and sixth centuries, like in Athens with Goddess Athena and the Athenian owl, or the coins of Syracuse, depicting a beautiful woman and dolphins. The depiction of a nymph is still much admired, while an aesthete may admire the Ear of Corn of Metaponte, the Crab of Agrigento, or the full-face portraits of Helios on the coins of Rhodes or Apollo on those of Clazomene, expressing a human melancholy. Kimon and Euainetos were among the best known engravers of such coin portraiture.

Collectors of Roman coins, Empire or Republic, will be aware of the “personality cult” aspect as well as the historical. Life histories of heroic figures such as Gaius Marius, Lucius Sulla, Julius Caesar, Marc Antony and Gnaeus Pompey still have an impact, and Roman emperors fully exploited their own coinage for self-promotion. Having an idealised portrait whilst displaying imperial personalities and victories on the reverses. The aureus, current throughout the first three centuries, showed the imperial portrait in relief, and held a sensuality perfectly blended with the magical beauty of the gold coin.

The fast of Byzantium may be evoked by a set of gold solidi. Their iconography is a little repetitive but, as they are available and relatively less expensive than some others, they attract quite a lot of collectors. Celtic coins, with their stylised designs, will naturally become the favourite of those who, like André Breton, love modern art, showing how one could collect both 20 centuries old items and contemporary ones.

Naturally, the first coins to attract the collector’s interest are likely to be those of his own country. And even among these, unusual varieties unexpectedly come to light. Spanish coins may transport the imagination in the wake of adventure, searching for sunken galleons and their gold or silver treasure hoards. The German crown-sized silver thalers of the 17th and 18th centuries, with their large-scale potential for pictorial designs, may incline towards the macabre with their illustrated death-head’s, or towards an astronomical theme, such as the intriguing “Ducat with Comet”, which is continued through to the numismatic art of the modern era. French numismatics, by the very breadth of their variety, attract international interest from the period of the Hundred Years War (1338-1443) to that of the French Revolution (1789-1795). The Napoleonic coinage relates to a period of military conquest and upheaval, and a state of political flux, which began in France and extended throughout greater Europe, terminating with the Battle of Waterloo, in 1815. 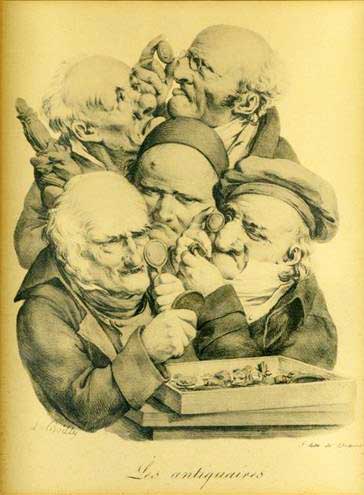 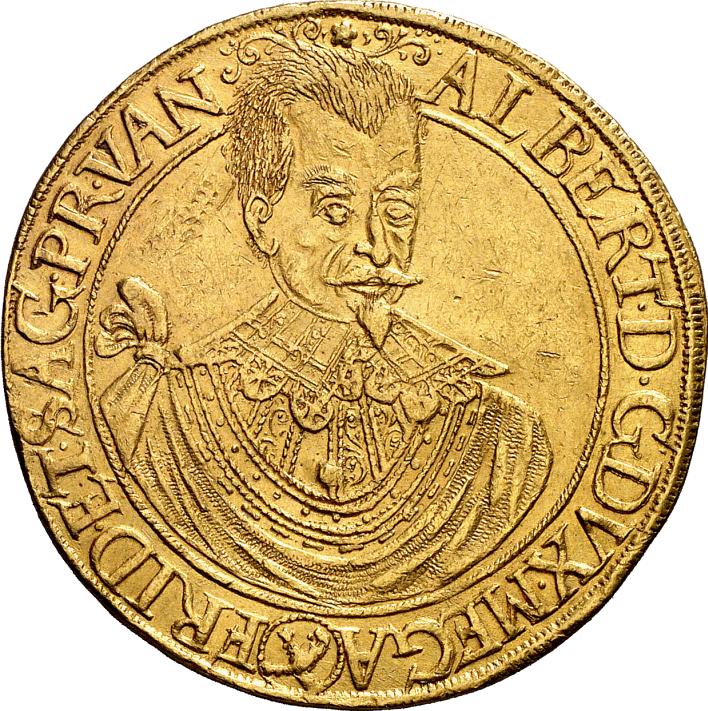 As many states have developed a regional history, single mint issues, as a collectable theme, may result. Collecting themes, in their broadest extend, are many and varied. Crown-sized coins, double-headed coins, or coins displaying representations of animals are just some ideas. Historically, numismatists have included diverse figures of note, such as Petrarch, Catherine de Medici, Louis XIV, King Farouk of Egypt, Sacha Guitry, King Victor Emanuel III of Italy, the Hunt brothers, to name but a few.

Medallions and medals are numismatics-related themes, which includes Militaria. Medallions are a limited and specialised field with a highly aesthetic appeal. The subject tends to be classical or historical, industrial or commercial, and attain high market values. Medals, essentially, derive from warfare and resultant campaigns, battles and victories. These tend to be less specialised. Although they too include rare editions that do achieve higher valuations. 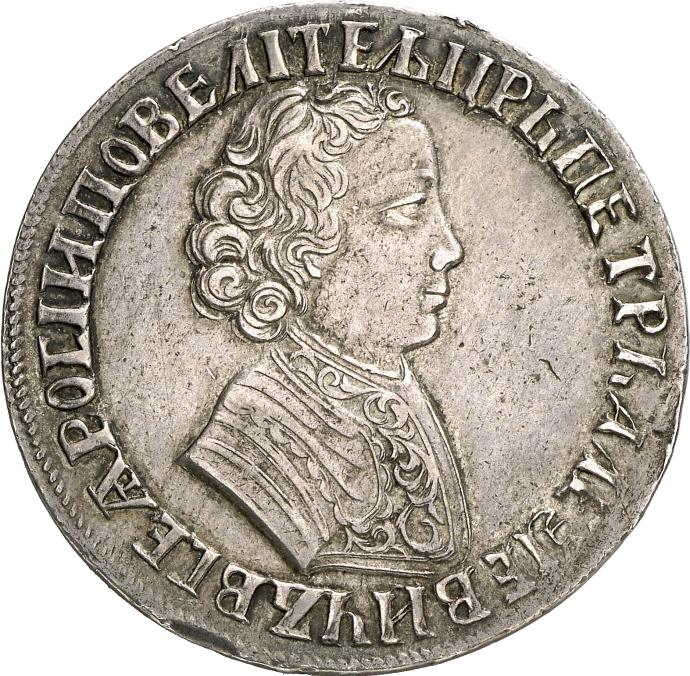 Which coins or medals you collect is less important than their appeal and the satisfaction gained in owning them. Condition may or may not be the criterion. But, obviously, the better the state of preservation at purchase, the greater the value of the collection in time. As the building of a collection is a personal creation, the collector, as well as his investment, puts his heart, soul and knowledge into the process of collecting.