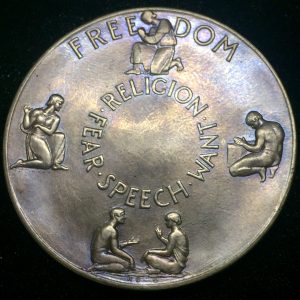 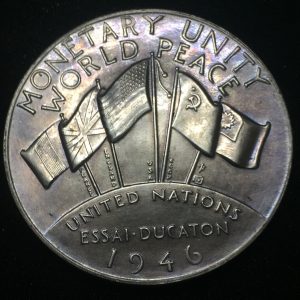 This coin was special ordered by someone who has good knowledge on world coins/medals.
The guy bought the genuine in grading service ‘s holder and took the coin out make a transfer die to make a few fakes.
The medal also has a nice countermark on the rim which was carefully done.But the words on the edge sometimes double or weakly struck.
Let me know if any more question.