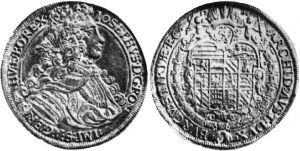 This piece appeared 1990 on the market.